As per the 2012 World Bank report, What a Waste, the world generates 1.3 billion tonnes of municipal solid waste (MSW) per year, which is expected to increase to approximately 2.2 billion tonnes per year by 2025. This means there will be a significant increase in per capita waste generation rates, from 1.2 per person per day in 2012 to 1.42 kg per person per day in 2025. However, global averages are broad estimates as rates vary considerably between regions, countries, and cities—even within cities.1

More than half of the world’s population lives in urban areas. At the present rate of urbanization and growth of the world’s population, there will be about 2.5 billion more people living in urban centres by 2050, mainly in Africa and Asia. Urban living is associated with better employment and education opportunities, better health, and greater access to social services, and opportunities for social and cultural activities. Waste generation is inextricably linked to urbanization and economic development. Asia and Africa currently have the highest rates of urbanization.2 As countries urbanize, their economic wealth increases, which has a direct correlation with the amount of waste generated. 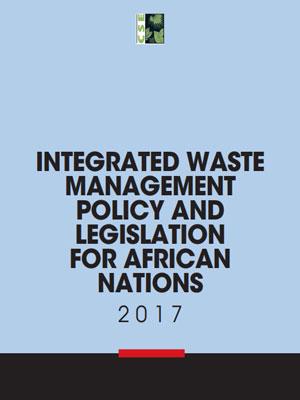