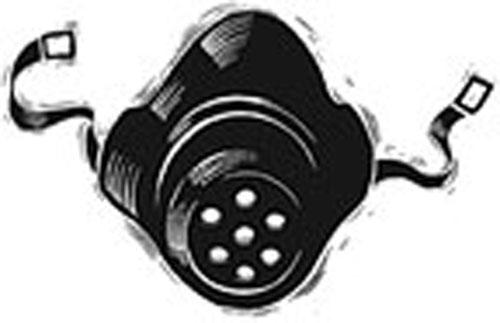 What happened to our right to CLEAN AIR!
Our campaign started with blowing the lid on smog and exposing the smogmakers in a city where a person dies every hour due to air pollution. The campaign carries on to clean the air of noxious pollutants to make breathing easier for all.

Air quality and public health
The rate at which urban air pollution has grown across India is alarming. A vast majority of cities are caught in the toxic web as air quality fails to meet health-based standards. Almost all cities are reeling under severe particulate pollution while newer pollutants like oxides of nitrogen and air toxics 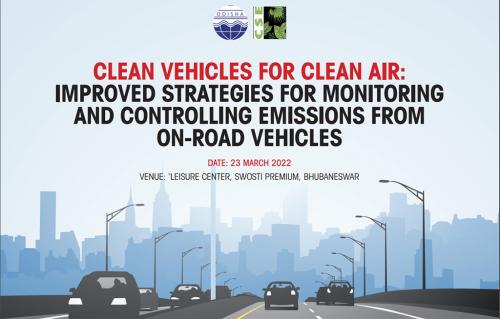 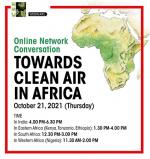 The Case for Electric 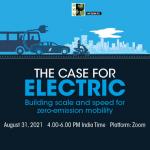 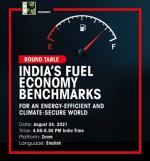 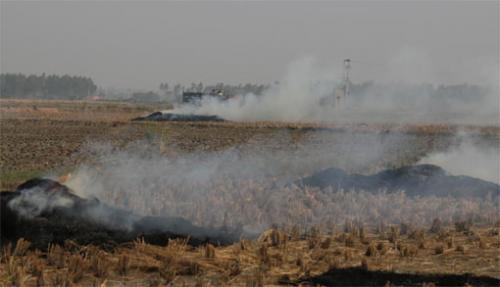 "The issue of crop reside burning has in recent years been identified as one of the leading factors affecting the air quality of Delhi & NCR. Not just this, it has also been affecting the health of those exposed directly to such crop fires and also to those in urban areas surrounding the site of these fires.

Policy Police: Is air pollution a problem any more?

Round Table: Demystifying E-mobility in Odisha: Strategies for Implementation

Are our cities BSVI ready? Setting the agenda

In Some Good News For Delhi, The Toxic Pollution May Be Coming Down, PM2.5 On The Decline 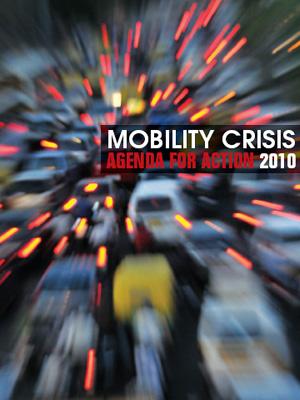 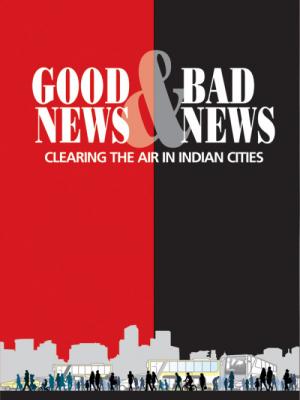 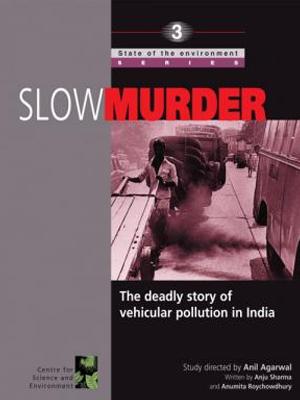 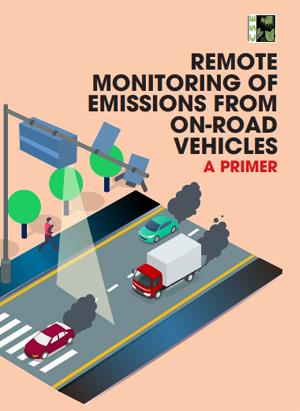 Remote monitoring of emissions from on-road vehicles: A Primer 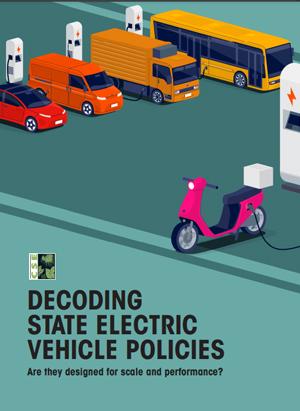 Decoding State Electric Vehicle Policies: Are they designed for scale and performance? 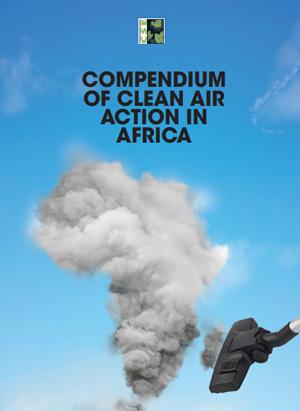 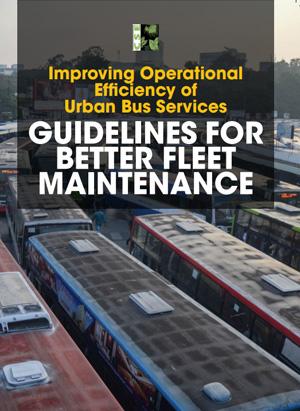 Anumita Roychowdhury, head of air pollution and mobility at New Delhi based Centre for Science and Environment

Why Delhi continues to choke year after year

ViVa or Vidyut Vahan is India's first quick charging electric vehicles. ViVa takes 90 per cent less time to charge. An electric rickshaw can be charged in 80 minutes, instead of 10 hours it takes now. 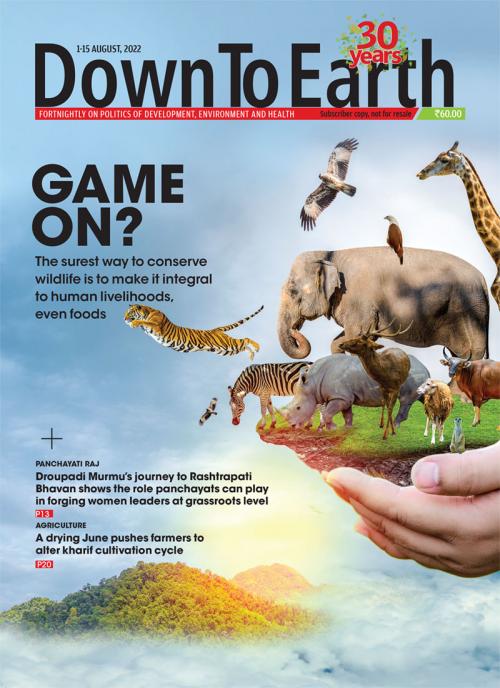 The surest way to conserve wildlife is to make it integral to human livelihoods, even foods 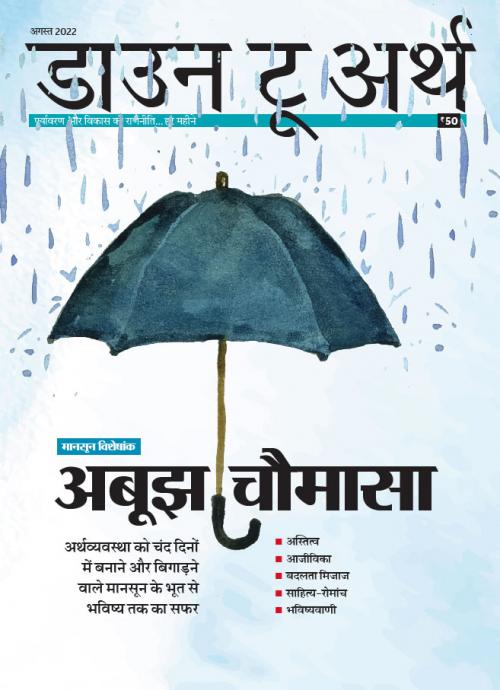 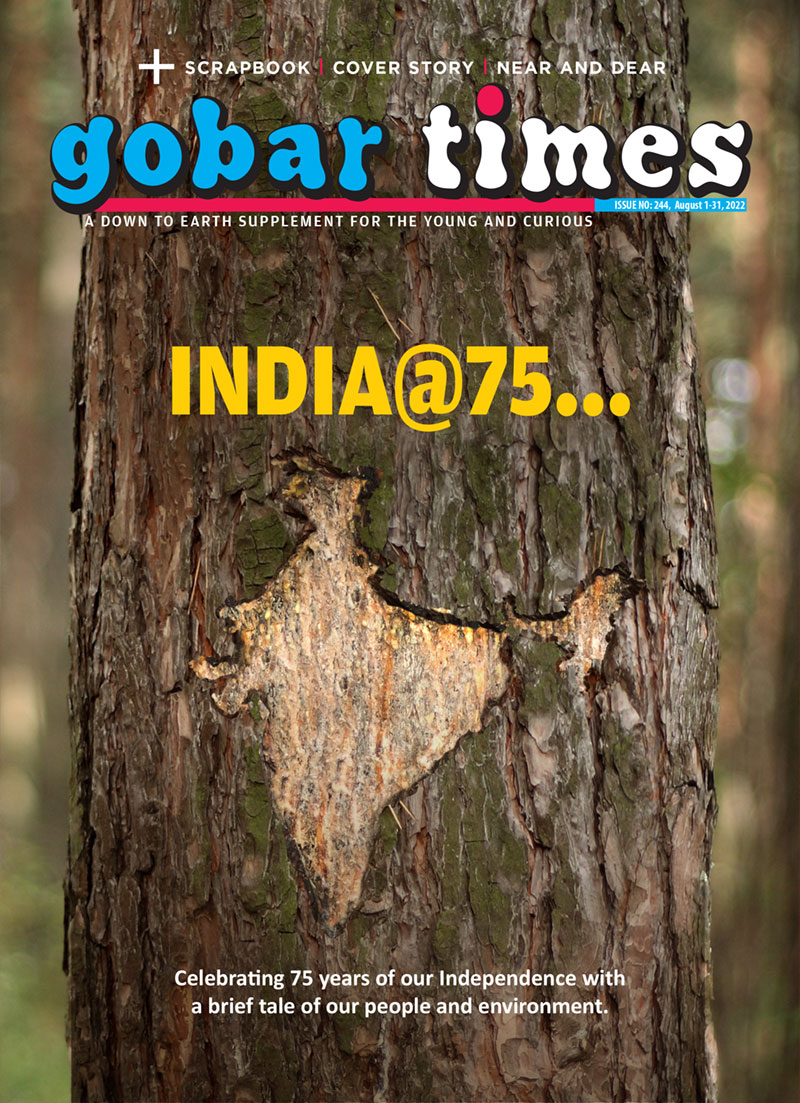 INDIA@75...
Celebrating 75 years of our Independence with a brief tale of our people and environment. 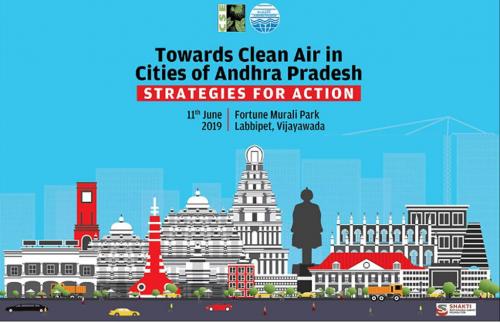 Work in the states moves ahead

In Odisha, a meeting with the state Additional Chief Secretary, Environment, firmed up the next steps for implementation of CAAP for the state’s non-attainment cities.

CSE's study on affordability and economics of public transport in Indian cities, disseminated at the International Conclave on Low Carbon Mobility held on September 4–5, 2018 in New Delhi

CSE's research on public transport crisis in the city, titled Waiting for the Bus, was well received by government agencies and triggered 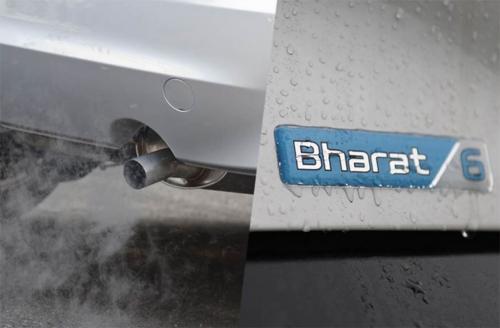 Reaching a milestone in emission standards

In Some Good News For Delhi, The Toxic Pollution May Be Coming Down, PM2.5 On The Decline