The manufacturers claim that it is the combination of caffeine, taurine, glucoronolactone, vitamins, herbal supplements, and sugar or sweeteners that gives the energy. However studies show otherwise.

While it is the sugar that gives the energy rush, the caffeine only gives a 'feeling' of energy. While there are studies to show health impacts of a few of the above stimulants, there are hardly any long term studies to show the effect of a combination of these stimulants in the drinks.

Energy drinks, a Rs 250 crore market growing annually at the rate of 20 per cent, is unregulated. They fall under the category of 'Proprietary foods' in the Prevention of Food Adulteration (PFA) Act of 1954. An amendment in the PFA act 2009 ensured that caffeine in energy drinks should be capped at 145 ppm, the limit that was set for carbonated beverages. However, Red Bull managed to get a stay order on the amendment of the PFA act in 2010 and since then the energy drink market is expanding unregulated. The Food Safety and Standards Authority of India (FSSAI) is currently making regulations on energy drinks.

CSE's pollution monitoring laboratory tested some energy drinks samples which are commonly available in the market for the amount of caffeine that is present in them. 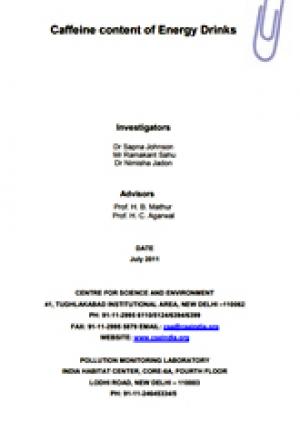 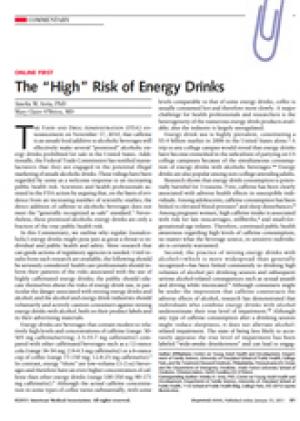 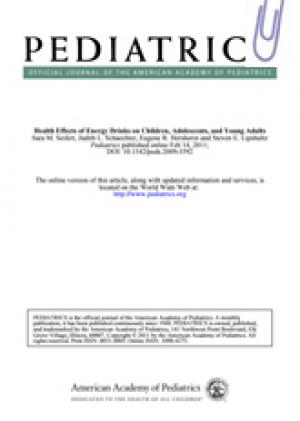 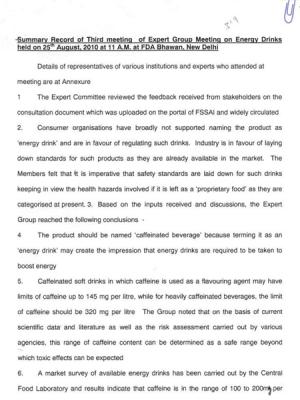 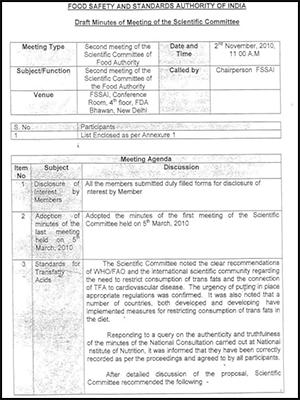 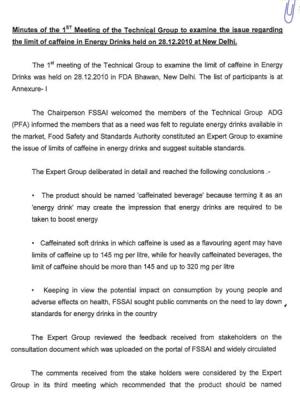 Response from VOICE,a consumer organization, on the cover on energy drinks

Response from Consumer Association of India, a consumer organization, on the cover on energy drinks