Traditionally, water was seen as a responsibility of citizens and the community collectively took the responsibility of not only building but also of maintaining the water bodies. Since independence, the government has taken control over the water-bodies and water supply.

This, over time, has led to the neglect of the water bodies and catchments areas. People have become used to getting water at the turn of a tap and are no longer interested in maintaining water bodies. 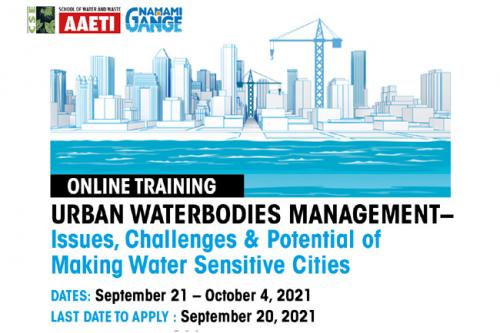 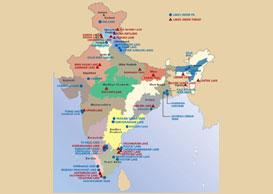 Both surface and groundwater today in India and other South Asian cities is facing huge quantity and quality threat. Urban areas are facing water logging due to torrential rain. It is time to engineer the ferocious events of rain. Channelising and holding rain water must become the nation’s mission. Lakes, ponds, tanks which are built to hold water must be protected. These waterbodies not only provide drinking water, support livelihoods and biodiversity but also control the rate of runoff and subsequently control the runoff.