In December 2016, a pilot project was launched in Muzaffarpur in Bihar in a triplicate partnership between CSE, Muzaffarpur Municipal Corporation and Well-being Out of Waste Initiative (WoW). As of now, propagation work has been completed in households of 34 wards and in all commercial shops of the city. All the households in these wards are handing over segregated waste to the waste collector. Wet waste is being composted at the two decentralised processing units in the city whereas the dry waste is being channelized for recycling. 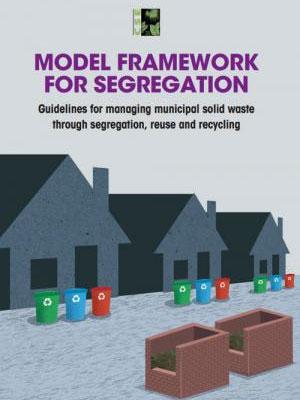 Muzaffarpur Nagar Nigam joins hands with Centre for Science and Environment to turn Muzaffarpur into a smart, clean city

CSE congratulates Muzaffarpur on being selected as Smart City 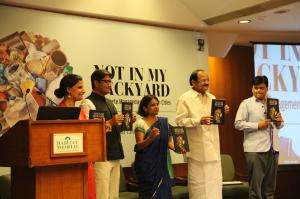