CSE in its independent study, surveyed seven districts of Delhi-NCR to assess the sources of industrial air pollution and identify the hotspots. The study revealed that diesel generators have a significant contribution to the air pollution in the studied regions. Of the seven districts surveyed, Faridabad had the highest number of DG sets used in Industrial areas. Additionally, a 2018 WHO report also ranks Faridabad as the second most polluted city in the world. 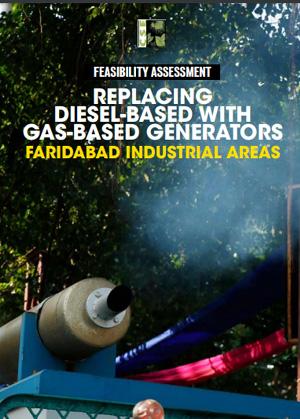