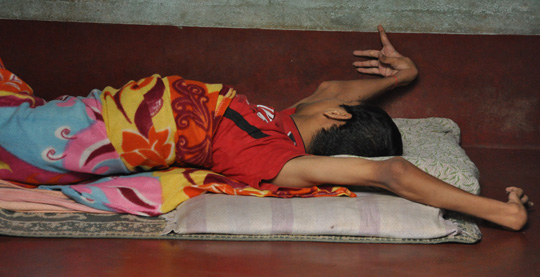 The Endosulfan Manufactures and Formulators Welfare Association (EMFWA) have challenged the Karnataka ban on endosulfan in the Karnataka High Court. They pesticide manufacturers have said that the ban was 'unscientific' as there are no studies done in the state to prove that endosulfan was the cause of the health conditions of the people in the affected villages.