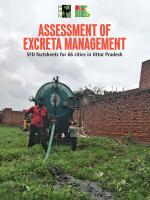 Action Tracker Learn what cities are doing.   Policy Action Policy developments in all cities.     Change Makers Drivers of change in all cities. 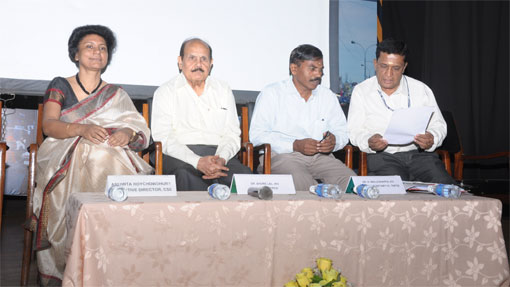 Chennai City Dialogue on Clean Air and Sustainable Mobility: An Agenda for Action

The collaborative workshop on Air quality and transportation challenge: An agenda for action in Chennai was a joint initiative of the Tamil Nadu Pollution Control Board (TNPCB) 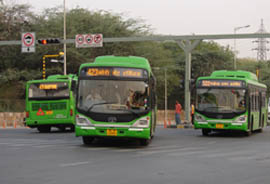 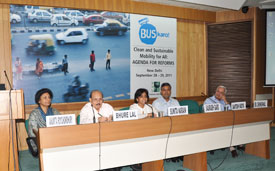 CSE conference on Clean and Sustainable Mobility for all: Agenda for Reforms

Pune is amongst the fastest growing cities in the county. During 1991-2001, its population increased by 50.08 percent. Pune uniquely remains a hub for students from all across the globe, and the growth centre of the IT sector. But with time it has lost its status as the cycle city and traffic congestion has become a serious problem for the city. Two-wheelers account for three fourth of the total vehicular fleet and pose a special challenge.

What is your city doing about cleaning up the air, protecting public health, promoting sustainable modes of travel to make your city liveable? If you believe in change and want to be the part of change in your city get involved.  Join the City Evaluator Network (CEN) which is a countrywide network of volunteers. You will help:  to undertake surveys,  track data and information on policy,  identify public action on clean air, transportation and mobility,

Mumbai on the West coast of India is the financial capital of India. The City has grown phenomenally over the years with several suburbs and extended suburbs being added to it. The city is bustling with over 18 million people. Add to this the growing number of immigrants and the pressure on transportation systems. The city has one of the best public transport systems, with a network of suburban railways, public bus, auto rickshaws, taxis, radio cabs. But these do not meet the growing demand for travel.

Kolkata Municipal Corporation has an area of 185 km2 and the Kolkata Metropolitan Area is spread over 1,750 km2 with 15 million people. Pollution levels in Kolkata are high and on the rise. The city will have to take steps to reduce motorisation, so that it can deal with congestion and air toxins. The city is constrained by the road space – it has less than 10 per cent of its land area under roads, against Delhi’s 21 per cent. Therefore, even though the city has fewer cars than Delhi the result is the same – growing congestion and pollution.

Kanpur is the largest city in the state of Uttar Pradesh. It is spread over an area of 260 sq km with a population of 25.51 lakh. The population is expected to increase to 48 lakhs by 2030 which amounts to adding a whole new Kanpur in 30 years. Even though it had originally grown as an industrial town, manufacturing is shrinking in this city. The city has strength in terms of heavy usage of cycling and walking but due to neglect the city is losing this advantage. Air pollution levels are one of the highest in the country.

Hyderabad Metropolitan Area spreads over 1905 sq.km. The city has 7 million people. Additional one million people enter the city every day. The central core of the city -- only168 sq.km, holds 60 percent of the people and 70 percent of the jobs. Though the city’s air pollution shows arrested trend this Southern city is poised for vehicle explosion. Share of car trips is increasing steadily, taking away space from walkers and public transport users. Congestion has slowed down peak hour traffic. The city needs rapid mobility transition. .