In South Asia, the most widely used technology for firing bricks is the Fixed Chimney Bull’s Trench Kiln (FCBTK). It involves a continuous, moving fire kiln in which the fire is always burning and moving forward in the direction of air flow, due to the draught provided by a chimney. The bricks are warmed, fired and cooled simultaneously in different parts of the kiln. 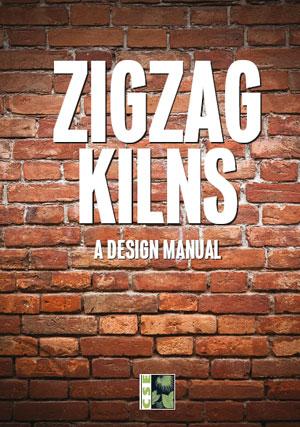