14 cities assessed. To understand how the urban commute – the way people travel in cities – contributes to air pollution and energy consumption

Statistics like this from 14 cities across India have been analysed by Centre for Science and Environment (CSE), the New Delhi-based think tank, to check how some cities, which hold sizeable sharesof India’s urban population, are positioned in the race for clean and low carbon mobility. Which cities pollute and guzzle more than the others from only urban commute, and what is influencingthe difference?

The analysis – titled The Urban Commute – was released in Kolkata today in a seminar attended by administration officials, transportation and air quality experts, civil society representatives, and journalists. The study ranks the 14 cities on the basis of emissions of heat-trapping carbon dioxide and toxic pollutants like particulate matter and nitrogen oxides, as well as energy guzzling from urban commuting.

Releasing the analysis, AnumitaRoychowdhury, executive director-research and advocacy, CSE, said: “This review has become necessary as greenhouse gas emissions from transport—thoughthe third highest currently among all sectors—has recorded the steepest increase. This is alsoresponsible for health-damaging toxic exposure. Growingdependence on personal vehicles for urban commutingcan lead to irreversible negativetrends and damage.”

For the complete report and a summarised version of it:

For the guidance framework on clean and low carbon transport for Kolkata:

For the seminar presentation etc:

For the Down To Earth info-pack on the subject:

To speak to an expert: 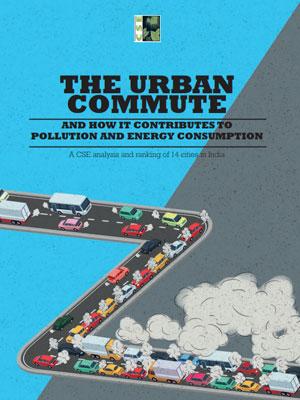 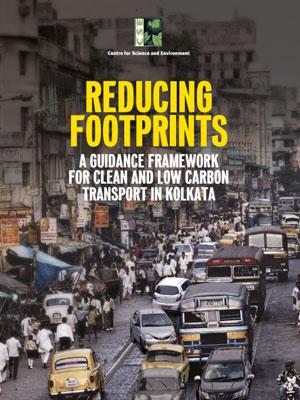 Agenda for The Urban Commute

Who pollutes and guzzles more from urban commute?