Pilot launch:Matspapha Town Council, Swaziland (now eSwatini) launched its first decentralised pilot on waste management on 14th August, 2018 in collaboration with Centre for Science and Environment (CSE), India, Swaziland Environment Authority (SEA) and the Ministry of Housing and Urban Develpment. The launch shall mark 200 households in the Mweni housing area of the town who will be a part of the minimisation project. This shall be further extended to whole of the eight blocks in Mweni, Matsapha. The launch was attended by all the town councils of Swaziland; SandlaneZwane, Mayor, Matsapha Town; Lucky Sukati, Chief Executive Officer, Matsapha Town Council; Isaac Dladla, Acting Executive Director, Swaziland Environment Authority; Steven Khumalo, Ministry of Housing and Urban Development and the households of Mweni area. 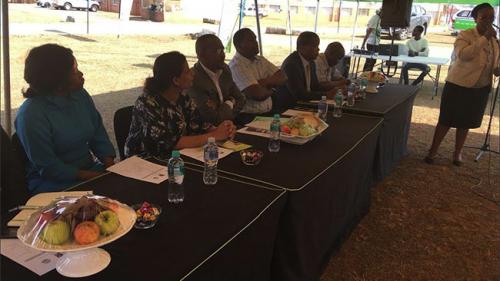 The Mayor at the launch event thanked the partners for giving Matsapha town the opportunity for this pilot in the kingdom of eSwatini. He said, the town, referred to as the investment hub of the Kingdom needed such a project inorder to save from waste and look at it as resource. According to the mayor, the project will also see the council saving over 5 million Emalangeni. 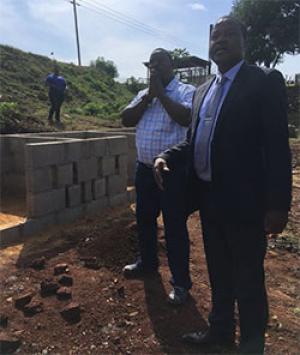 Swati Singh Sambyal, Programme Manager, CSE discussed the significance of this pilot with the residents and stakeholders present. ‘’This project is a first step towards making the country a zero landfill nation by 2022, which is a part of the development goals of eSwatini. Land is no more a resource that can be used for disposal of waste, there has to be a shift towards segregation, recycling and reuse.”,Sambyal added. She further urged the residents of Mobeni to be a crucial part of this pilot and corporate in making it a success.

“For a start, we will use Mobeni tenants as we pilot the project and thereafter, we will lead the country in turning waste into profit”, added Steven Khumalo from the Ministry of Housing and Urban Development. 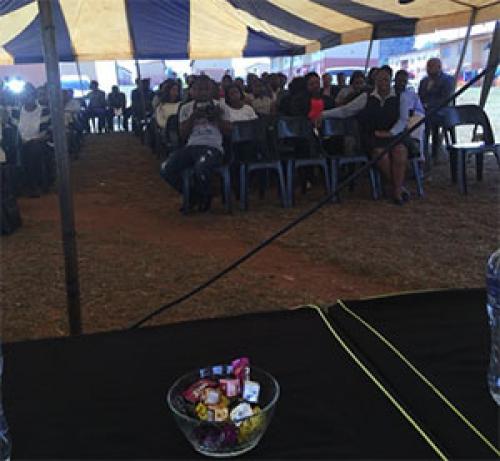