As world leaders meet in Spain for CoP25, the US is the elephant in the room. The country is the world’s biggest historical polluter—with less than a twentieth of world’s population, it has been responsible for about a quarter of global emissions since the dawn of the industrial revolution. It continues to be the biggest per capita emitter amongst major world economies. It finally formalized its intent to withdraw from the Paris Agreement in November 2019. The scheduled date of withdrawal is 4 November 2020, a day after the US presidential election. These are testing times for the warming planet.

This study of US emissions, based on the latest data sets from the country’s Environment Protection Agency (EPA) and the Energy Information Administration (EIA), tells us how little the country has cleaned up its act since the signing of the United Nations Framework Convention on Climate Change (UNFCCC) in 1992. While other developed countries such as those in the EU are justly criticized for making hugely inadequate cuts to their emissions since 1990 (the Kyoto baseline year), US emissions have actually grown since then. The US is a ‘special’ kind of big polluter. 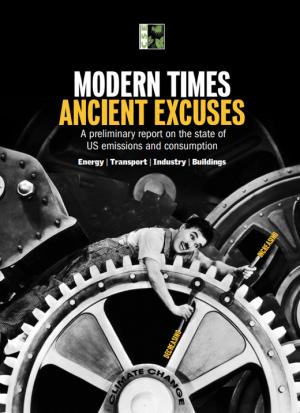