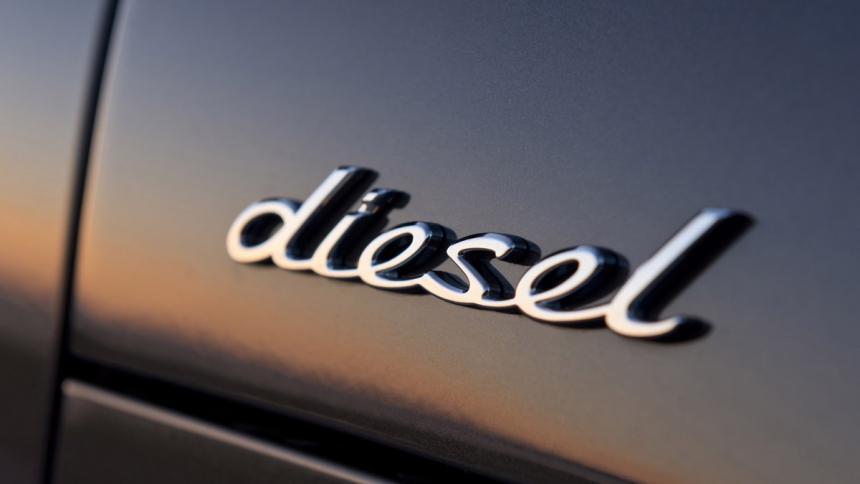 New Delhi, February 5, 2010: The long-awaited pricing formula for petroleum products has been tabled by the Kirit Parikh panel – but the prescription falls woefully short of correcting the distorted taxes on automotive fuels (petrol and diesel), says Centre for Science and Environment (CSE).

Because of the distortions in taxes, contends CSE, rich car owners have rampantly misused the under-taxed and under-priced diesel.

Says Anumita Roychowdhury, associate director, CSE and head of its air pollution and urban mobility team: “The panel’s formula is not effective enough to check deadly dieselisation of the car segment that threatens to make our air more toxic, as clean diesel fuels and technologies are still not available in our country. The market share of diesel cars is already over 30 per cent of new sales and is expected to be 50 per cent in a couple of years. Car industry has massively scaled up its diesel car production capacity - without having the requisite clean diesel fuel and technology in place.”

Keeping in sight the forthcoming Union Budget, CSE has shot off a letter to the finance minister Pranab Mukherjee, urging him to look into this matter and take necessary steps to equalise or effectively reduce the tax differential between diesel and petrol.

What’s wrong with the panel’s formula?

The panel’s crime of omission: environmental fallouts of dieselisation

“Clearly, any further delay in reforming the taxes on fuels can have serious economic and environmental consequences. Distorted pricing will particularly worsen the pollution and energy impacts of explosive diesel car growth,” says Roychowdhury.

In its letter to the Union finance minister, CSE has demanded substantial and effective increase in excise duty on diesel cars and SUVs if the taxes on fuels cannot be equalized immediately. Anything less than this, says the Centre, will not be adequate to stop the massive dieselisation of the private vehicle fleet in the country, which is bad for the environment.

At the same time, it has also asked for rationalisation of the definition of the small car, that is more lax for diesel cars and is leading to massive dieseliation. SUVs that guzzle more fuels and also use diesel should be taxed higher, says the CSE letter.   Click here to Read CSE letter to Union Minister of Finance (.pdf)

For more on this, please get in touch with Anumita Roychoudhury on 9811793923, or write to her at anumita@cseindia.org.