Excreta flow diagrams (also often described as shit flow diagram, SFD) are increasingly used to analyze the sanitation in urban areas. Modifications of the method are also being used to generate the first generation of national estimates of percentage of the population with access to ‘safely managed sanitation’.

Phase II of the initiative is based on demand driven approach unlike phase I in which the consortium had chosen the cities. CSE along with partner institutions intends to provide support to participating cities and towns, which are keen to develop SFDs for their cities and to use it as a planning tool to improve the sanitation of the city. Phase II also aims to refine the existing tool based on the empirical validation. 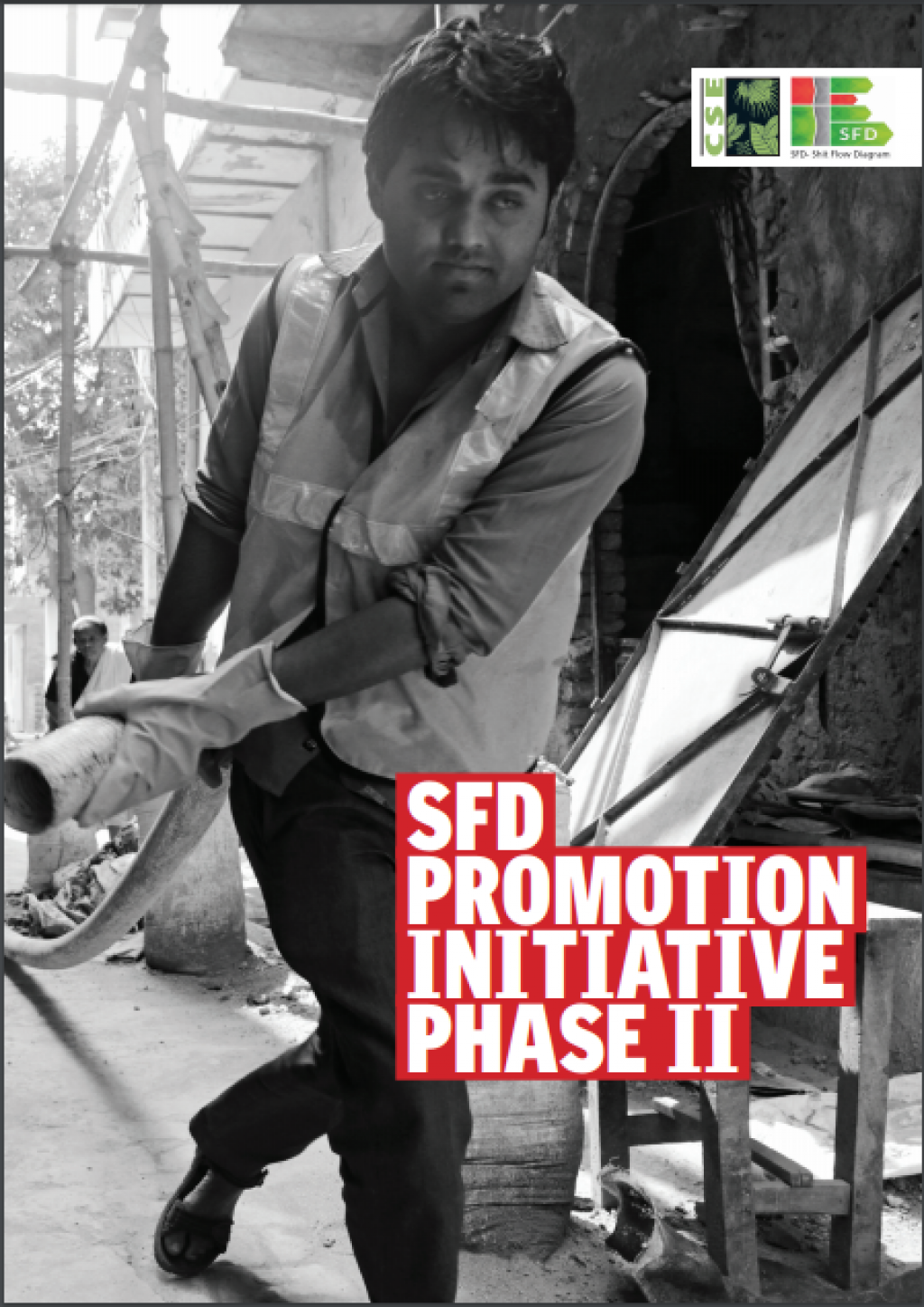