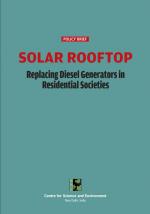 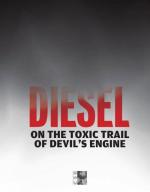 DIESEL: On the Toxic Trail of Devil's Engine

That diesel emissions are harmful and toxic is an old story. But even after 20 year of global action to clean diesel up, it is still throwing up new and more difficult challenges; and that is an unfolding story.

Despite the misgivings regarding use of low-taxed diesel in the luxury segment, as many as 27 per cent of all displayed car/SUV models in Auto Expo were in the bracket of 2000 cc engines diesel that is banned in the NCR

Let’s share cars; take a bus or metro; cycle or walk Early this month, I was in the Delhi High Court, where a battery of lawyers had filed separate petitions against the odd-even scheme of the Delhi government. This is a scheme to ration car usage so that in the critically polluted winter months only half the vehicles are on the road. Their arguments were that the scheme had led to enormous inconvenience and worse, daily pollution data showed no impact on air quality. Cars, they said, were not responsible for pollution.

Leaving Delhi for a less-polluted city would mean accepting defeat. And not many have the option. Instead, we must fight the battle against air pollution.

Diesel under the spotlight not only for health impacts, but also for what it does to climate 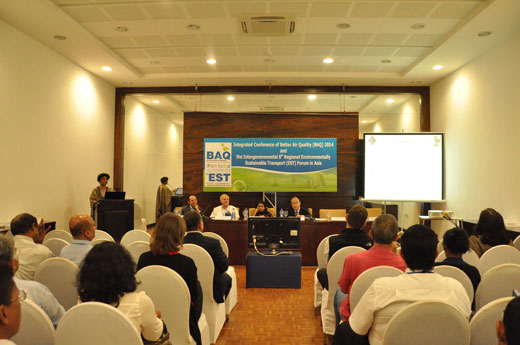 Diesel at Crossroads: Charting the roadmap for co-benefits of health and climate mitigation

New analysis from CSE shows even after diesel price deregulation wide tax differential remains. This can continue to fan dieselisation if additional steps are not taken to disincentivise dirty diesel

UPA II should have had the courage to stand by its earlier decision to tax cars and SUVs higher to address the crisis of energy and pollution, says CSE

Wake up and smell the air

Our health is not on anybody’s agenda. Or, we just don’t seem to make the connections between the growing burden of disease and the deteriorating condition of our environment. We don’t really believe the science, which tells us each passing day how toxins affect our bodies, leading to high rates of both morbidity and mortality. It is true that it is difficult to establish cause and effect, but we know more than enough to say that air pollution is today a leading cause of both disease and death in India and other parts of South Asia.

Smog has to be cleared

Losing after winning is the worst feeling possible. This is how I feel looking out of my window at a thick pall of black smog engulfing my city. It was this time of the year, exactly 15 years ago, when Centre for Science and Environment (CSE) began its right-to-clean-air campaign. The air in Delhi was so foul one could hardly breathe. That was a time when air pollution was an unknown curse. Not much was known about its nature and the toxicity of the air contaminants.

A harried parent called a few weeks ago. She wanted to know if the pollution levels in Delhi were bad and if so how bad. The answer was simple and obvious. But why do you need to know? Her daughter’s prestigious school (which I will leave unnamed) had sent a circular to parents, saying they are planning to shift to air-conditioned buses because they were worried about air pollution. She wanted to know if this was the right decision.

How India is getting gas and coal policy wrong

Two monopolies. One private and the other public; one in gas and one in coal. Both equally disastrous for the environment. I speak here of Reliance Industries Ltd and Coal India Ltd.