Brief of the report – A task-force committee led by the Central Pollution Control Board issued revised deadlines for power plants last December. The coal power plants were put under three categories based on the distance of its stack from non-attainment cities, cities with million plus population and critically polluted areas and deadlines to meet the norms were extended up to 2024. CSE has researched these developments, analysed if the revised deadlines will be met and has put together this new report. This report discusses the current status of compliance with the norms, it analyses sector-wise status, and highlights the states that need to accelerate the rate of compliance with the emission norms and proposes measures that can improve the system.

Key findings of the report are: 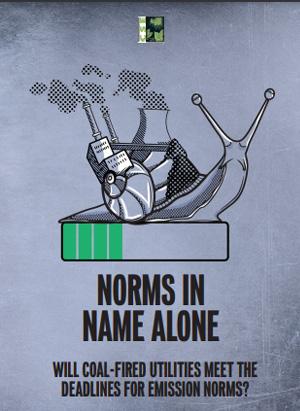