After years of deliberation, the Ministry of Environment, Forest and Climate Change (MoEF&CC) has finally amended the Environmental Impact Assessment (EIA) Notification, 2006 to bring small-scale mining projects under its ambit. The Amendment, instituted in January 2016, has made environmental clearance (EC) compulsory for mining of minor minerals in areas less than or equal to five hectares.

The action was prompted by orders given by the Supreme Court of India in 2012 and later by the National Green Tribunal (NGT) in 2015, in response to matters concerning mining irregularities in small-scale leases. The 2016 Amendment to the EIA Notification is expected to tighten regulatory safeguards for small-scale mining and improve environmental performance of such activities. 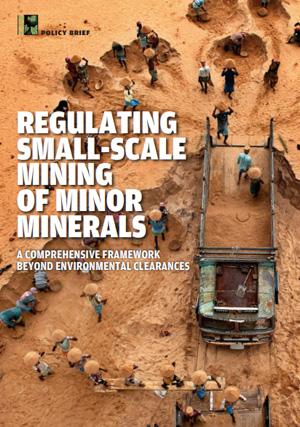