Are Solar Pumps a Panacea for Irrigation, Farmer Distress and Discom Losses?

Introduction
Agriculture in India has become increasingly dependent on groundwater for irrigation, as pump-sets powered by electricity and diesel have gained popularity. Nearly 90 per cent of India’s total groundwater draft during a given year is used to irrigate 70 per cent of the country’s total irrigated land area. While this has helped increase productivity and farmer income, it has also led to over-exploitation of aquifers. The dependence has led to a crisis stage, with groundwater resources fast depleting at an alarming rate.

The increased dependence on groundwater in recent decades has been catalysed by availability of cheap, often free, and mostly unmetred power for irrigation. As the number of electric pumps increased exponentially to reach over 21 million now, so has the agricultural subsidy burden on states. Accurate data on agricultural subsidy is not available, however, estimates suggest it to stand at around Rs 50,000 crore per annum contributing significantly to discom losses. 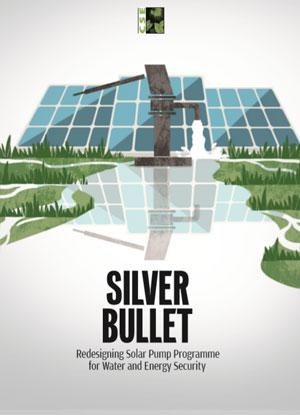