But a new lab study from CSE finds they are being widely sold here. Have India’s food and health regulators willfully allowed this to happen?

Indian consumers have a RIGHT TO KNOW what they are eating. GM labelling either does not exist, or exists in sheer misrepresentation and false claims

New Delhi, July 26, 2018:In a first study of its kind for India, New Delhi-based research and advocacy body Centre for Science and Environment (CSE) has exposedlarge-scale illegal presence and sale of genetically modified (GM) processed foodsin the country. Without the approval of the Food Safety and Standards Authorityof India (FSSAI),production, sale and import of these foods is banned in the country.

CSE’s Pollution Monitoring Laboratory (PML), which conducted this study, tested 65 food products available in Indian markets – 32 per cent of these were found to be GM-positive. These food products were purchased randomly from retail outlets in Delhi-NCR, Punjab and Gujarat. Both imported (35) and domestically produced (30) samples were tested – imported samples fared worse: 80 per cent of the products which were found to be GM-positive, were imported (for the complete study report, please visit www.downtoearth.org.in).

The products which were found to be GM-positive include infant food, edible oil and packaged food snacks. Most of these are imported from the US, Canada, the Netherlands, Thailand, and the UAE. These productswere produced from or containsoya, cotton seed, corn or rapeseed (canola), which are known GM crops of the world.

Releasing the results of the study here today, CSE director generalSunitaNarain said: “Our government says it has not allowed the import of GM food products. Then how is this happening? We have found that laws are not the problem – the regulatory agencies are.”

Adding to this, Chandra Bhushan, deputy director general, CSE, said: “We had been hearing about the presence of illegal GM food in India, and decided to do a reality check by testing processed foods. We were shocked to know the scale in which GM foodshave penetrated the Indian market. The regulatory authorities are to blame here – the FSSAIhas not allowed any GM food on paper,but has failed to curb its illegal sales.”

What is GM? Why should we worry?

“GM – genetically modified – products, especially food, raise a crucial question of safety: a question of how safe are they. The jury is still out on this,” says Narain. This is because GM food involves taking genes (DNA) from different organisms and inserting them in food crops. There is a concern that this ‘foreign’ DNA can lead to risks such as toxicity, allergic reactions, and nutritional and unintended impacts.

Most countries in the world, including India, have decided to take a ‘precautionary’ approach to GM food. They have set stringent regulations for approval and labelling. The EU, Australia, New Zealand, Brazil and South Koreahave made it mandatory to label GM food so that consumers have a choice about what they are eating(see Down To Earth story and the CSE report for more on this -- www.downtoearth.org.in).

What did the CSE study find?

The key findings of the study are:

What do the laws say?

The FSSAI has now issued a draft notification on labelling, which includes GM food. Says Amit Khurana, programme director, food safety and toxins, CSE: “The FSSAI notification says that any food that has 5 per cent or more GM ingredients, shall be labelled, provided this GM ingredient constitutes the top three ingredients in terms of percentage in the product.The exemption limit of 5 per cent is very relaxed compared to other countries such as the EU, Australia and Brazil,which have limits at or below 1 per cent.”

“But there is a catch”, he adds. “It is very difficult for government to quantify the GM content in all foods: the tests are prohibitively expensive and technically cumbersome. This means that the regulatory agency is asking companies to ‘self-declare’ and say that they are within the 5 per cent limit and therefore, need not carry the label of GM.”

Says Bhushan: “The draft GM labelling regulations shows the double standard of FSSAI. On one hand, FSSAI has set stringent conditions for labelling organic food, which is a safe and healthy. At the same time, it is proposing to givea huge exemption for labelling GM food, safety of which has been a matter of concern.”

What does CSE recommend?

Says Narain: “In 2008 (updated in 2012), the Indian Council of Medical Research (ICMR) had issued guidelines for determining safety of such food -- it cautioned that ‘there is a possibility of introducing unintended changes, along with intended changes, which may in turn have an impact on the nutritional status or health of the consumer.’ Keeping this in mind, India shouldadopt a health-based precautionary principle approach to GM food regulation and labelling.” 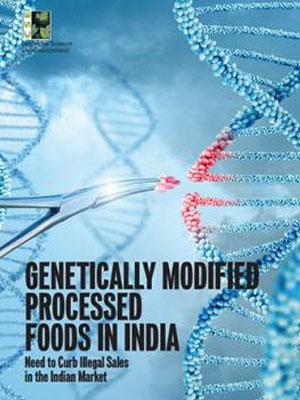 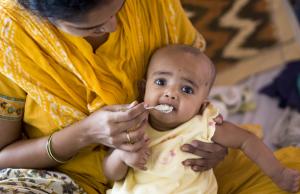 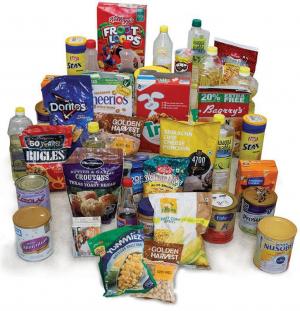 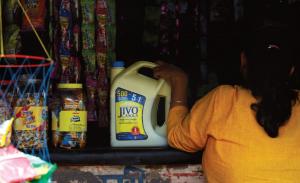 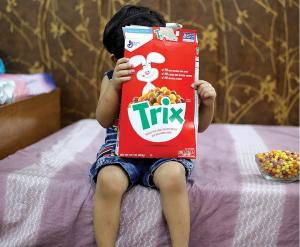 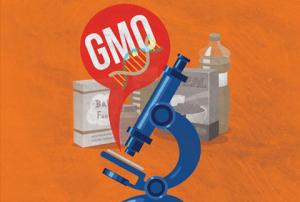