The Buildings and Habitat Programme organised a regional workshop on sustainability guidelines and affordable housing. About 70 urban professionals participated in the discussions to tailor the building code and urban policies in Punjab while integrating them with sustainability.

Mr. Pradeep Kapoor, Registrar RERA Rajasthan and ex. Chief Town Planner Rajasthan state, brought in development experience from Rajasthan. The state is working on providing affordable housing under the Mukhyamantri Jan AwasYojana. The agencies undertaking the projects shall require compliance to the Rajasthan Real Estate (Regulation and Development) Rules, 2017. The projects of development authorities, improvement trusts, urban local bodies and government developers also fall under the purview of the rules. Rajasthan includes plotted development and peripheral areas beyond the urban development area in a bid to invoke fairness in practice. 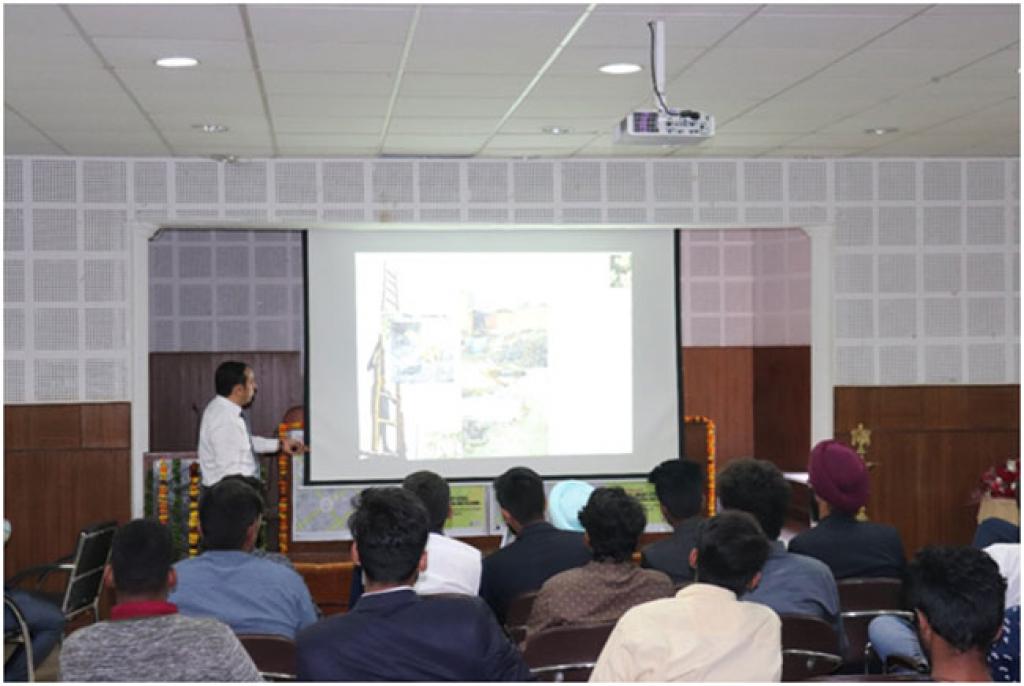 Mr. Gurpreet Singh, Chairman, Punjab Regional Chapter, ITPI and Chief Town Planner, Punjab state announced the notification of Punjab Affordable Colony Policy 2018. Due to predominance of incremental housing in most unauthorised colonies (about 8000 covering 40,000 acres of land), the state has decided to provide for row housing with maximum plot area as 125 sq.yards. This shall enable provision of basic facilities such as water supply, sewerage, etc. in these colonies. CSE shall continue engagement with the state on knowledge support and capacity building. 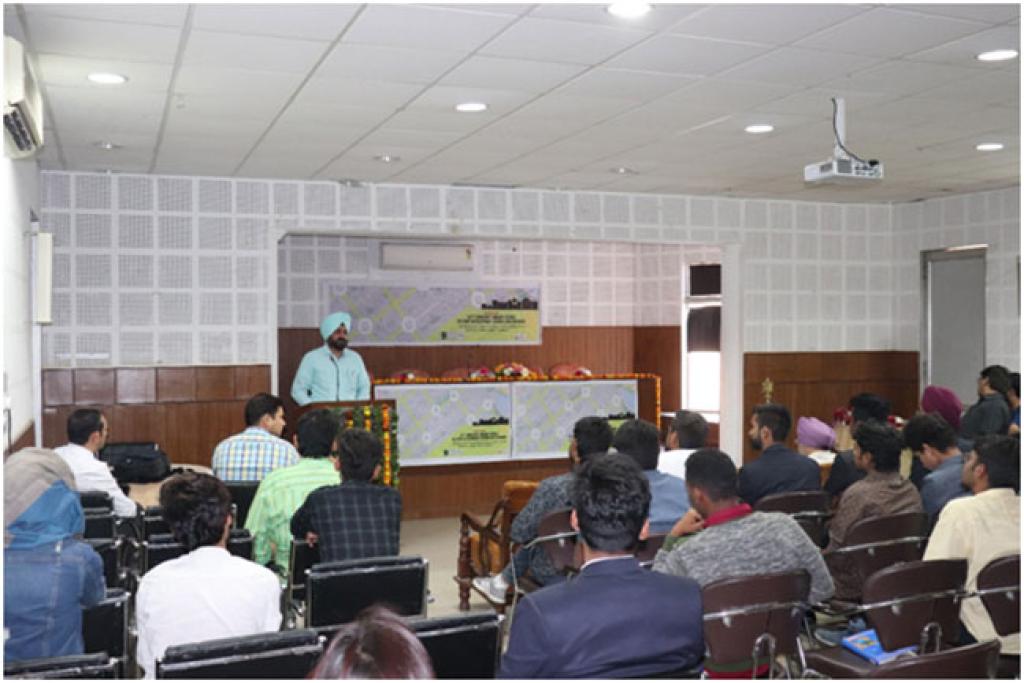 The link to press coverage:
http://dainiksaveratimes.epapr.in/1583810/Chandigarh-Savera/Chandigarh#page/2/1

Keeping in view to find solutions and align strategies to counter these issues, about 60 urban professionals convened at a collaborative event organised by the Centre of Science and Environment (CSE), New Delhi. The event titled “21st Century Smart Cities: The New Development Agenda and Reforms” was organised in collaboration with the Punjab Regional Chapter of the Institute of Town Planners India at the chapter building in Sector 35 C, Chandigarh.

Mr. Pradeep Kapoor, Chairman RERA Rajasthan and ex. Chief Town Planner Rajasthan brought in development experience from Rajasthan. The state is working on providing affordable housing under the Mukhyamantri Jan AwasYojana, the projects for which fall under the purview of the Rajasthan Real Estate (Regulation and Development) Rules, 2017. Mr. Kapoor notes urban planners are most deeply penetrated in the state of Rajasthan as compared to other states. This enables speedy augmentation of national policies for the state. For instance, Rajasthan includes plotted development and peripheral areas beyond the urban development area in a bid to invoke fairness in practice. While initial response to the Rules was a mixed one, an online RERA registration portal launched last year eased the registration process and catalysed development activities in the state.

Mr. Rajneesh Sareen, Programme Director, Sustainable Buildings and Habitat Programme (SBHP) drew the new urban agenda in line with the Sustainable Development Goals and as mandated by the several national and state policies like National Action Plan for Climate Change, National Energy Policy, Smart cities mission, AMRUT, Swachh Bharat Abhiyan, etc. In an attempt to influence planning and building practice in the state of Punjab, Mr. Sareen highlighted the need to embed energy efficiency and environmental sustainability in building code and effective enforcement. The recent draft on residential Energy Conservation Building Code opens up new avenue of compliance and practice for regulators who are mainly urban planners, according to Mr. Sareen. The urban professionals were sensitized and trained on the code.

Discussions on the affordable housing scenario in few states of India, such as Gujarat and Telangana were conducted. The states are rigorously trying to meet the targets set by their state which eventually integrates with Housing for All mission. As a massive stock of housing is under construction, there is a severe need to check the thrust on energy, water and other resources. Further quality of the dwellings for human comfort is another area of concern. If the dwellings are not created to meet basic habitability, the development might actually end up locking-in high intensity carbon which shall lie vacant for years. There is need for environmentally sensitive planning and not just number crunching in affordable housing sector.