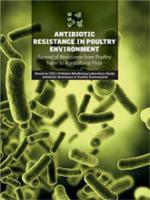 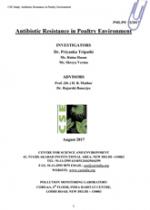 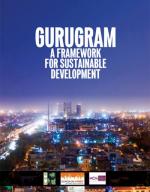 Gurugram: A framework for sustainable development

Gurugram (erstwhile Gurgaon), a satellite town in the National Capital Region (NCR) and referred to as a ‘Millennium City’, is one of Haryana’s largest urban centres.

It was way back in 1986 that Rajiv Gandhi had launched the Ganga Action Plan. But years later, after much water (sewage) and money has flowed down the river, it is as bad as it could get. Why are we failing and what needs to be done differently to clean this and many other rivers? 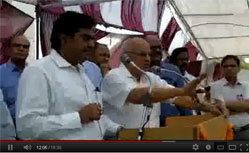 "Radiation is our friend, it helps in cancer treatments and its all over the world", claims NPCIL at the public hearing for the Haryana Atomic Power Project

The Public Hearing for the Haryana Atomic Power Project at Gorakhpur, Haryana, was held on July 17 in Gorakhpur village. The project concerns the construction of four nuclear power plants, in Gorakhpur Haryana, with a capacity of 700 mega watts (MW) each by Nuclear Power Corporation of India Limited (NPCIL). 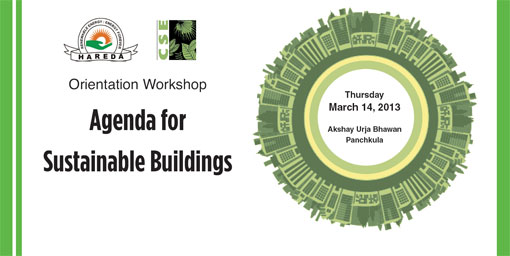 Panchkula, March 14 2013 The sustainable buildings team of Centre for Science and Environment (CSE) co-organised a half day workshop on March 14, 2013 with the Department of Renewable Energy, Haryana (DRE) and HAREDA (Haryana Renewable Energy Development Agency).The venue of the workshop was the new HAREDA office : Akshay Urja Bhawan, which has received a tentative five star GRIHA rating.

The government seems to be succeeding in pushing through the proposal to build a nuclear power plant in Fatehabad district of Haryana. Much of the opposition seems to have melted away after the farmers affected by the project received compensation at the rate of Rs 46 lakh per acre (0.4 hectare) from the Haryana government. 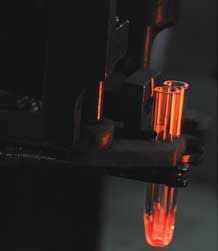 Let there be CFL

When the kerosene supply went down sharply in Nagpur four years ago, Bharat Parihar's business of renting out Petromax lamps to vegetable vendors began to look fragile.

CFL is a leapfrog option for India as it increases efficiency, but the lack of regulations is jeopardising the programme

New Delhi, February 4, 2009: The burgeoning compact fluorescent lamp (CFL) sector in India is faced with some key concerns, and the most critical of them is the problem of disposal of mercury used in CFLs: this was the consensus at a Round Table meeting on the sector, organised here today by the New Delhi-based research and advocacy organisation, Centre for Science and Environment (CSE).