Objectives and scope of the guidance

Air pollution is one of the leading risk factors in the developing regions of Africa. Africa is one of the fastest-urbanizing regions and more than half of its population is expected to live in polluted urban areas by 2040. According to the World Energy Outlook of the International Energy Agency of 2016, outdoor air pollution is responsible for more than 210 000 premature deaths in African region and this is only half of the total deaths caused by indoor air pollution. From public health perspective Africa like Asia is poised for an enormous epidemiological transition. Health science shows widely diverse health outcomes of air pollution that include respiratory, cardiac and metabolic effect; and effect on brain, unborn child, cancer among others. Strong early action is needed to be preventive.

The global experience shows that the game of pollution cannot be won by catching up but by leaping ahead. The developing world has to speed up the transition to minimise public health impacts of its rapid growth. But they will have to do this differently. They need leapfrog strategy that is affordable, scalable, inclusive and inventive.

Africa and Asia cannot remain conventional in their approach, method and practice – or spread action incrementally. They are running against time. If air pollution do not get worse but remain just as it is today, the number of lives lost will continue to grow as the population in developing countries grows and ages. Pollution and health risk would need to decline significantly over the next 15 years to offset health impacts from growing numbers and ageing. This brings out the magnitude of the challenge. 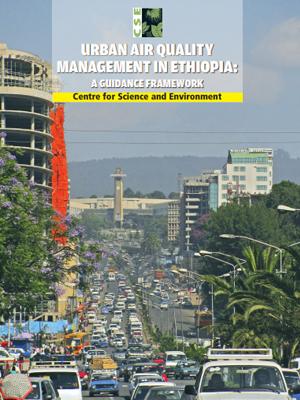