In India, small hydro power, or SHP, refers to a hydro power plant with a generating capacity below 25 megawatt (MW). There is no justification available for this. However, according to a 1982 document attributed to the Central Electricity Authority (CEA), a statutory body attached with the Union ministry of power, SHP has been categorised as a plant having a capacity under 15 MW.

The capacity of projects that fall under the category of small hydro is further classified into small, mini, micro and pico. Micro and pico projects generate below 100 kilowatt (kW), are generally not connected to the grid and do not have a significant impact on environment. Hence, they have not been included in this study.

SHP is by far the oldest renewable energy (RE) technology used to generate electricity in India. The Sindrapong Hydel Power Station was set up in 1897 in Darjeeling (West Bengal) with a total capacity of 135 kW2. However, after independence (and till very recently), India’s main thrust had been on large hydro power dams. But with growing resistance from local people who get displaced from inundated areas - as in the case of the Sardar Sarovar Dam on Narmada river - the attention has shifted towards smaller hydro power plants using ‘run-of-the-river’ (ROR) design as well as towards canal-based projects. However, it is becoming apparent that these projects, especially those incorporating ROR design, do have environmental impacts that can rival large hydro projects when measured against the actual generation of the plants. 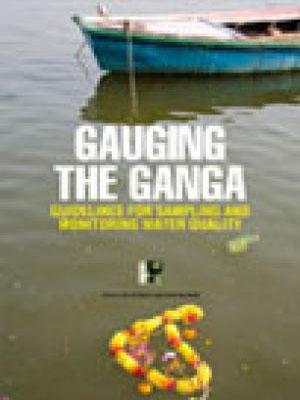