The heavy-duty truck segment is not an easy one to deal with. Limited pollution inventory studies in different cities of India show that the segment is the biggest contributor to air pollution and largest consumer of fossil fuels. Nationally, its contribution to the particulate matter load from on-road transport sector is as much as 66 per cent. There are also serious local impacts of this transit traffic. In Delhi, for instance, trucks that enter Delhi daily contribute as much as 30 percent of the total particulate load from the transport sector, thus negating the benefits of local pollution control. 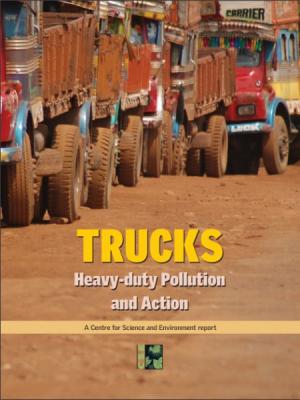