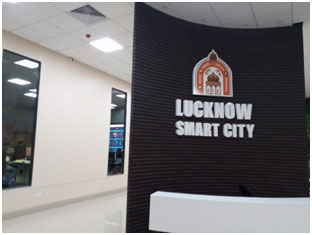 To ensure better convergence of urban programmes for FSSM, CSE-PSU team had a meeting with Mr Rajeev Sharma (IAS), State Mission Director - Smart Cities on 5th March 2020 to discuss on integration of Septage Management with Smart Cities initiatives like the command control centre. He suggested a proposal to the Lucknow Nagar Nigam on how the smart cities initiatives can be used for issues like monitoring of vacuum tankers, scheduled emptying services and a household level database for an efficient FSSM services. 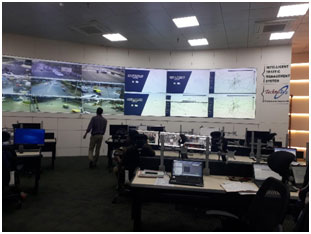 CSE team further visited Lucknow Nagar Nigam (LNN) and the Lucknow Smart City office. The team interacted with the Additional Commissioner LNN, Smart cities team and vendors to understand how FSSM can be integrated in the system. LNN is keen on seeking support from CSE and requested for a proposal for integration of FSSM in the smart city facilities. 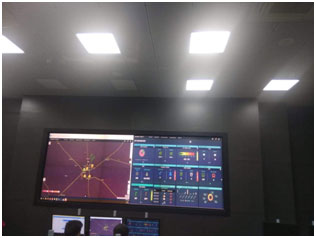 CSE team also interacted with the vendor who has developed the system and discussed about possible models and systems which can be implemented in smaller cities like Chunar&Bijnor for FSSM, Geo-tagging of properties etc. to ensure streamlining the FSSM value chain