Odisha, established in 1876 as municipality. It is the district headquarter and is situated at a distance of about 25 km to the north of Bhubaneswar, the present capital of Odisha. The city is surrounded by the rivers Mahanadi, Kathajodi, Birupa and Kuakhai (CMC, 2011). 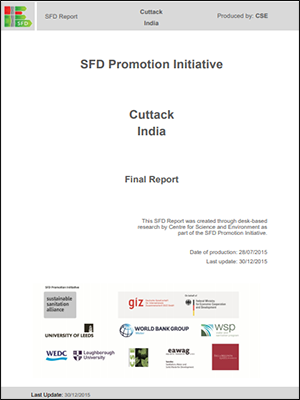