Delhi is the capital of India, the largest democracy of the world. It is officially known as the National Capital Territory (NCT) of Delhi, The NCT of Delhi is a special union territory of India jointly administered by the Central government, the NCT elected government, three municipal corporations, New Delhi Municipal Council and Delhi Cantonment Board.

Delhi Urban Agglomeration has been chosen for the current study. It comprises of population of 16,349,831. 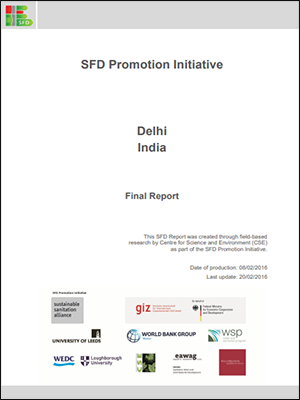