Gwalior is a historical city in the Indian state of Madhya Pradesh. It is also the district headquarters. It is surrounded by industrial and commercial zones of neighbouring districts. It is one of the largest cities of Central India and is often referred to as the tourist capital of Madhya Pradesh (UD&ED, 2010). 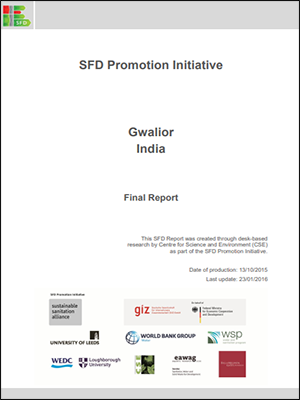