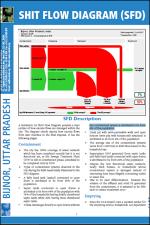 What is Dow Chemical Company doing to remove its liability for the waste dumped in the Union Carbide factory ?

What is being done regarding toxic waste at Union Carbide in Bhopal ?

Key legal cases on the Bhopal Gas Tragedy and its aftermath