The competitive advantages of Muzaffarpur lie in its excellent connectivity, strategic location and rich agricultural activity in the region. Muzaffarpur is famous for Shahi lychees. The district produces nearly one-third of the entire lychee production of the country and 16% of banana production of the state. In horticulture as well, the district is the highest producer of roses, second highest producer of marigold and highest producer of jasmine in the state (UD&HD, 2010). The population of the city is 354,462 with a population density of 13,285 persons per sq.km against 1,132 sq.km of Bihar state as per Census 2011. 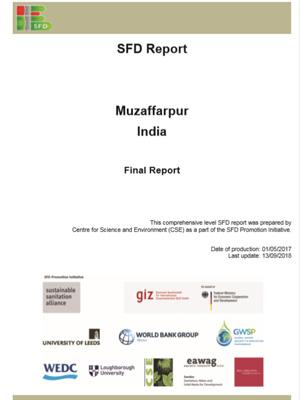