Chunar is situated on the banks of River Ganga and River Jirgo, in the state of Uttar Pradesh, India. City lies in the Vidhyan Range, 42 km from the district headquarters, Mirzapur and at a distance of 273 km from the state capital, Lucknow. The city is famous for pottery, especially of clay toys. 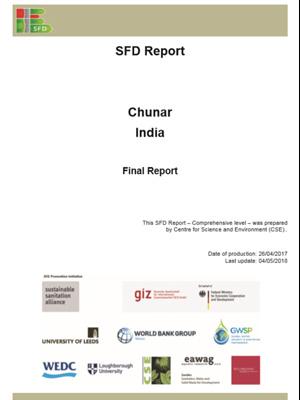