Kannur, also known by its English name Cannanore, is a city in Kannur district, state of Kerala, India. It is the administrative headquarters of the Kannur district and situated 518 km north of the state capital Thiruvananthapuram. Kannur is famous for its pristine beaches, Theyyam, (its native performing art), and its handloom industry. 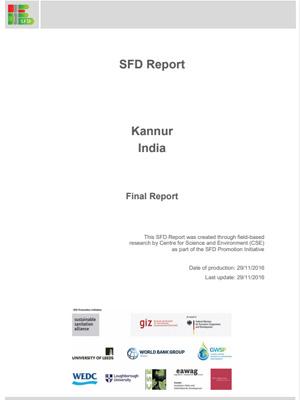