Apart from being the administrative capital of the district, Kalpetta is also the center of tourism, as it is currently located within the two districts and due to its proximity to most visited tourist sites (WTO, 2017).

The population of the city, as per the Census of India 2011 is 31,580. The population density of the city is 780 habitants per sq.km. which is low compared to other towns in the state. The area under Municipality of Kalpetta jurisdiction is 40.47sq.km which is divided in 28 municipal wards (KM, 2015). 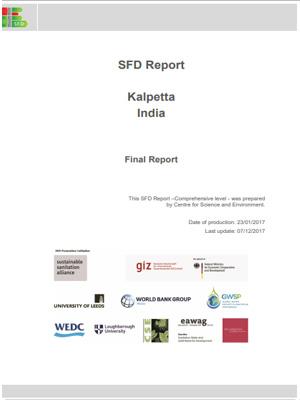