Tumkur (also known as Tumakuru) is located in the state of Karnataka at a distance of 70 km to the northwest of the capital city, Bangalore. It is the district headquarters. The city is surrounded by hills (DMA, 2012).

City falls in the southern plateau region of India. The temperature starts rising from January and peaks in May, around 400C is common in Tumkur (DMA, 2012). 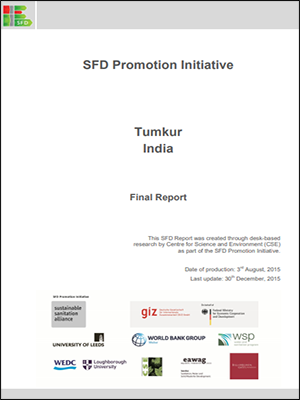