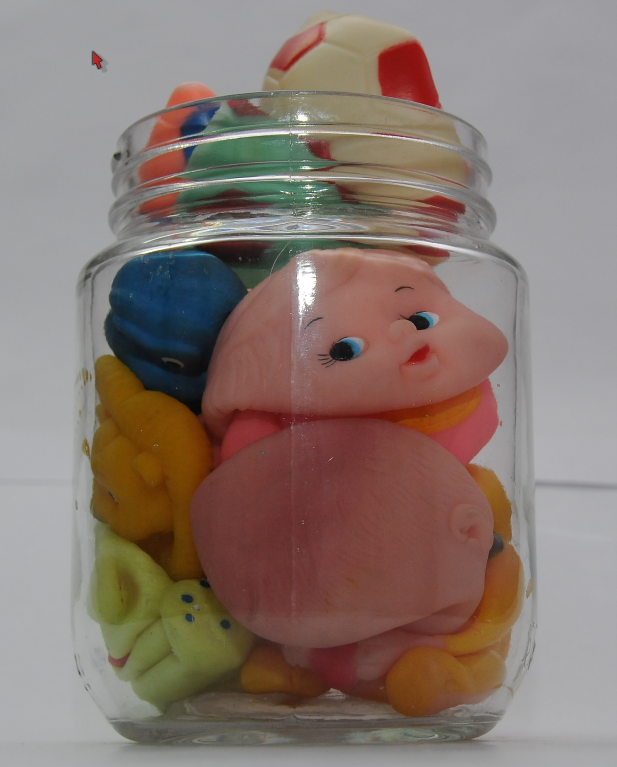 Bureau of Indian Standards(BIS) released its draft regulations on standards on phthalates in toys on April 21, 2011.  The draft standards have been released following a Bombay High Court Order on March 24, 2011. The court's direction was in response to the Public Interest Litigation (PIL)filed by the Consumer Welfare Association in 2007 demanding stringent regulations for phthalates in toys. According to the order, the BIS is supposed to release the standards as expeditiously as possible and preferably by June 30, 2011.

A. M. Mascarenhas from the Consumer Welfare Organisation says 'Although a step has been taken in the correct direction, everything is dependent on the implementation of these regulations. Till such time they are not stringently monitored, the regulations are of no use'.

DEHP: One of the most toxic phthalates it is banned in toys in many countries. Exposure to DEHP causes asthma and allergy in children. Studies show that it interferes with development of male and female reproductive systems and exposure during pregnancy is linked to preterm birth in humans.

DBP:It has been linked to poor semen quality in males, premature breast development in females and asthma and allergic symptoms in children.

BBP: It was found to have minimal effect on the development of fetuses and children, however embryo toxicity was observed. These have also been linked to asthma and liver problems.

DNOP: It causes low acute eye and skin irritation. Exposure to the phthalate is toxic to the liver, thyroid glands, kidney and reproductive system. It has also been found to promote the formation of tumor in the liver.

The draft regulates the the phthalates Di(2-ethylhexyl) phthalate (DEHP),  Di-n-butyl phthalate (DBP) and Benzyl butyl phthalate (BBP) will be regulated to be less than or equal to 0.1 per cent in all plastic toys and childcare products.

The BIS has not specified the distinction between toys and childcare items in the current draft regulations. The other weakness in the draft is that though regulations are set for individual phthalates, there is no provision for composite limits for toys with two or more of the above mentioned phthalates.

The methodology for testing phthalates in toys has been prepared by BIS Central Lab, SGS India Limited and Central Institute for Plastics Engineering and Technology (CIPET) Chennai.

The BIS took into account the study on the presence of phthalates in toys conducted by CSE in 2010. The CSE study had revealed that all samples contained at least one or more phthalates. In the 2010 study CSE found that 60 per cent of soft toys and 20 per cent of hard toys exceeded 0.1 per cent phthalates content that was considered to be the safe limit as per the EU standards.

Comments have been sought on the draft regulations. The BIS has set a deadline for June 20 to receive comments. The final meeting at BIS to set the standards for phthalates in toys has been scheduled for June 27-28. The High Court had also ordered that once BIS sets the rules, which will be voluntary, the centre
should push for it to become mandatory within two months.