Volume I Coping With Climate Change

Climate change is one of the most compelling global challenges. According to a report by the National Aeronautics and Space Administration (NASA), the planet’s average surface temperature has risen a little more than one degree Celsius during the last century. Records show that 2017 was the third consecutive year in which global temperatures rose by a degree above levels recorded in the late 19th century. The year 2017 was also the warmest non-El Niño year ever marked by extreme weather events around the globe.1

According to the Intergovernmental Panel on Climate Change (IPCC), rising temperatures will be accompanied by a change in rainfall patterns and increase in the frequency and intensity of extreme weather events around the world.2 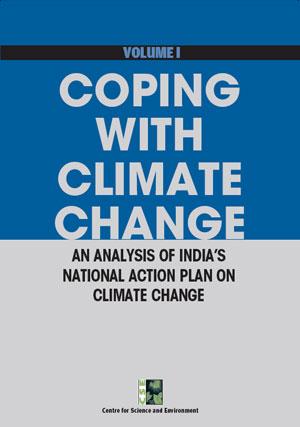