The effects of climate change are already being experienced across all continents and oceans of the world. Warming of the Earth’s atmosphere is unequivocal. The average global temperature from January to September 2017 was approximately 1.1°C above that of the pre-industrial era. As a result of a powerful El Niño, 2016 was the warmest year on record. 2013–17 is set to be the warmest five-year period on record.

These rising temperatures are accompanied by high-impact events such as catastrophic hurricanes and floods, and debilitating heat waves and droughts. Long-term indicators of climate change, including increasing carbon dioxide concentrations, rising sea levels and acidification of the oceans, continue unabated. Arctic sea ice coverage remains below average and the extent of the previously stable Antarctic sea ice has dropped to a record low. Globally, the poorest bear maximum losses and damage as a result of climate impacts, even though they have contributed least to the cause of climate change. 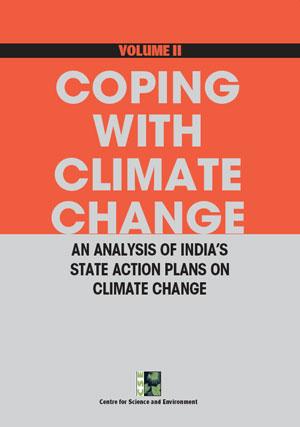