According to the Fifth Assessment Report (AR5) of the Intergovernmental Panel on Climate Change (IPCC), the impacts of climate change are increasing globally.

The report of the
Working Group II (WGII) highlights disruption in the global hydrological cycle due to changing precipitation patterns and melting of snow and ice causing proximate effects such as extreme weather conditions, droughts and flooding.2 A significant shift in ecosystems, leading to shifts in range, migration patterns, seasonal activities and abundance of territorial and marine species, affecting the livelihood of resource-dependent communities, was reported.3 Added threats to food security of poor populations, human health, lives of communities in low-lying coastal zones and infrastructure damage were projected in the report. More than 528,000 people died as a direct result of nearly 11,000 extreme weather events in 1996–2015 and losses amounted to around US $3.08 trillion. 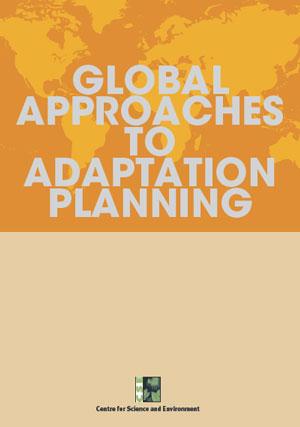