China has banned bisphenol A (BPA) in baby bottles and is also contemplating increasing the death penalty to crack down on food safety rule violations. Six ministries including the ministry of health, issued notices, on May 31, confirming that use of BPA in the manufacture of infant bottles will be illegal from June 1, 2011. The notice also said that from September 1, 2011, it will be illegal to import or sell any BPA-containing baby bottles. The local food inspectors have been alerted to tighten the scrutiny on baby bottle producers to ensure compliance of the rule. 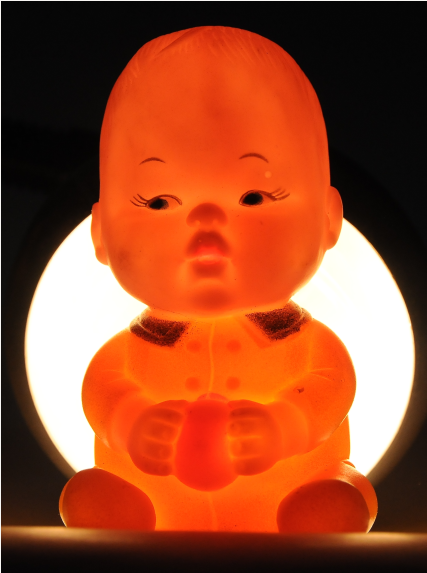 The government has ordered the courts to hand out stiffer penalties to offenders. In fact the Supreme People’s Court has said that judges should impose death penalty to those guilty of food safety crimes that result in human fatalities.

The European Union announced at the end of last year that it was banning BPA in baby bottles. BPA is an industrial chemical used in the manufacture of polycarbonate bottles. Its continued use in food contact materials remains a source of ongoing debate as it has been linked with serious health problems – including cancer, birth defects and heart disease.

Source Links are below